10 Ramayana Places That You Can Still Visit in 2022

We all know how important the Ramayana is to our nation and our hearts since we grew up hearing the stories of Lord Rama and the other Ramayana characters. Politics, morality, loyalty, conflicts between demons and tribes, and so forth are all part of the Ramayana saga.

Apart from this, there are many locations in India that Lord Rama traveled to during his lifetime, all of which are today well-known as religious sites.  Some of the places described in the Ramayana are still in existence, and you can visit there with amazing tour packages. 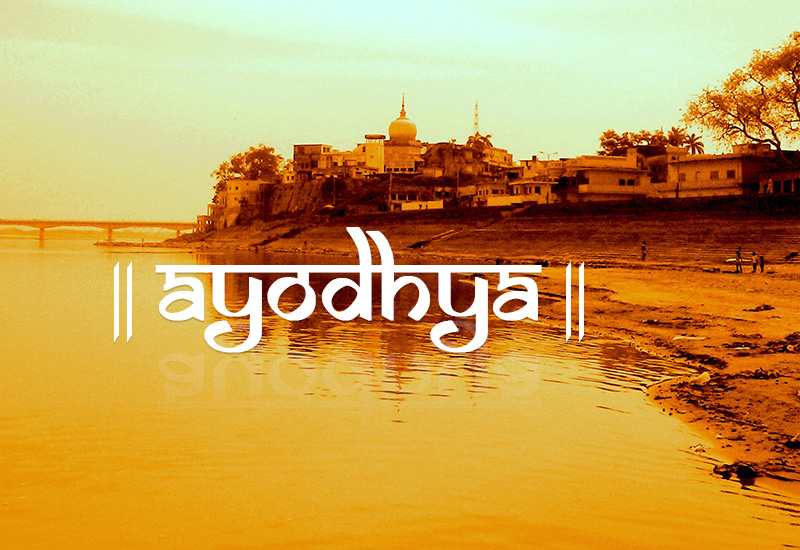 Tips for Someone Looking to Travel in 2023

Tourist Attractions and Things to Do in Bellingham, WA

Ayodhya, popularly known as Ram Janambhoomi, is a city in the state of Uttar Pradesh. One of the most popular epic destinations, that is best known as Lord Rama’s birthplace and claimed to be one of the world’s earliest civilization cities. An elegant and tranquil temple dedicated to Lord Rama is being built for devotees by the Ram Janambhoomi Teerath Kshetra Trust. Ayodhya is the only spot on Earth where one may feel linked to Lord Rama. 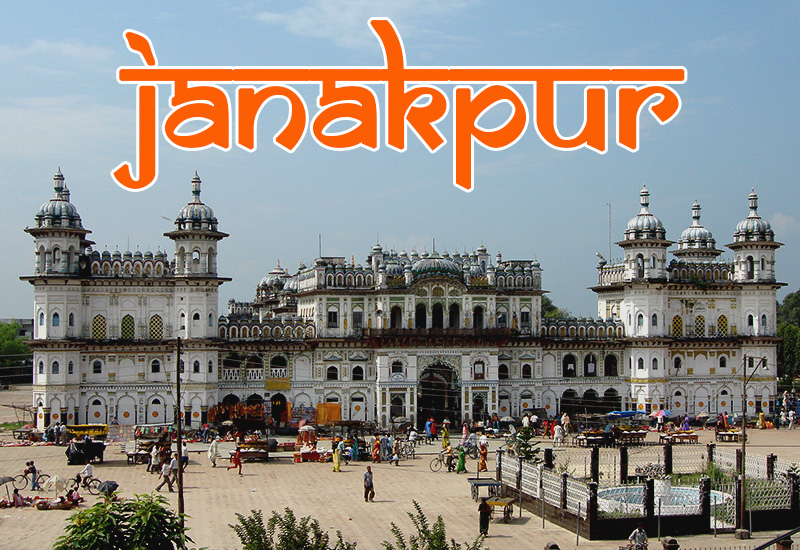 Janakpur is a prominent tourist attraction, famous for being the birthplace of goddess Sita, King Janak’s daughter. The marriage of Lord Rama and Goddess Sita took place in Janakpur. Janakpur is currently located in the southeast of Kathmandu, around 20 kilometers from the Indian border. You can be part of every year’s celebration of Vivah Panchami, which is popular as the wedding day of Lord Ram and Goddess Sita, thousands of worshippers go to Sitamarhi. 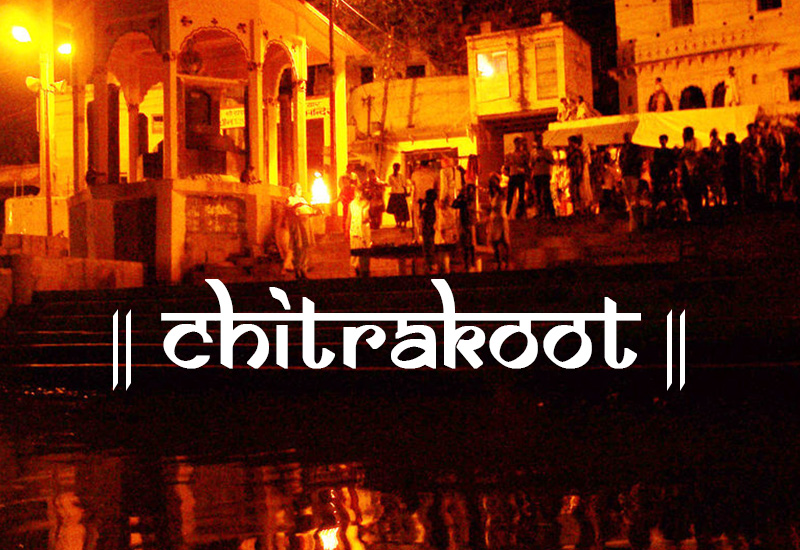 Chitrakoot was one of the epic destinations where Lord Rama’s brother Bharat came to notify Lord Rama of King Dhashrath’s death and to request that he return to Ayodhya. This Bharat Milap scene in the Ramayana has a significant place in our hearts. Chitrakoot is now located between the states of Uttar Pradesh and Madhya Pradesh. This town is rich in temples and the primary deity is here “Lord Rama”, where you can immerse yourself in natural beauty while also experiencing spirituality.

Dandhkarnya played a vital role in the Ramayana. And it was here that Suparnakha encountered Lord Rama for the first time and fell in love with him. This is when her two brothers, Khar and Dushan, tried to kill Lord Rama but were beaten. Dandhkarnya was a large region in the past that is now portions of Andhra Pradesh, Chhatisgarh, and Orissa. Here, you will have a tranquil time at Dudhsagar Falls and Sula Vineyards while on your journey to epic destinations in India. 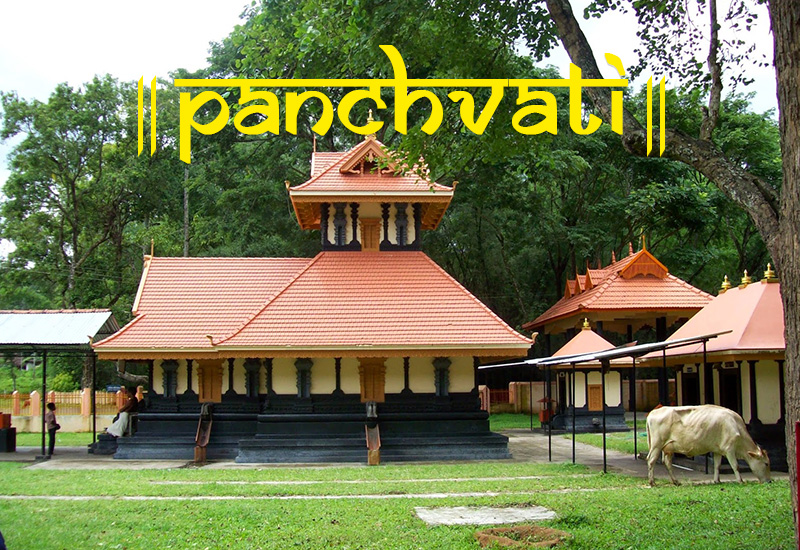 This is one of the most important epic destinations in the Ramayana since it impacted Lord Rama’s, Goddess Sita’s, and Lakshman’s life. This is where Lakshman cut off Suparnakha’s nose and Ravana abducted Goddess Sita from this location.

Panchvati is currently well-known as Nasik and is located in the Maharashtra state. Apart from this, here you can visit the most popular “the Ram Kala Mandir” with the best holiday packages. 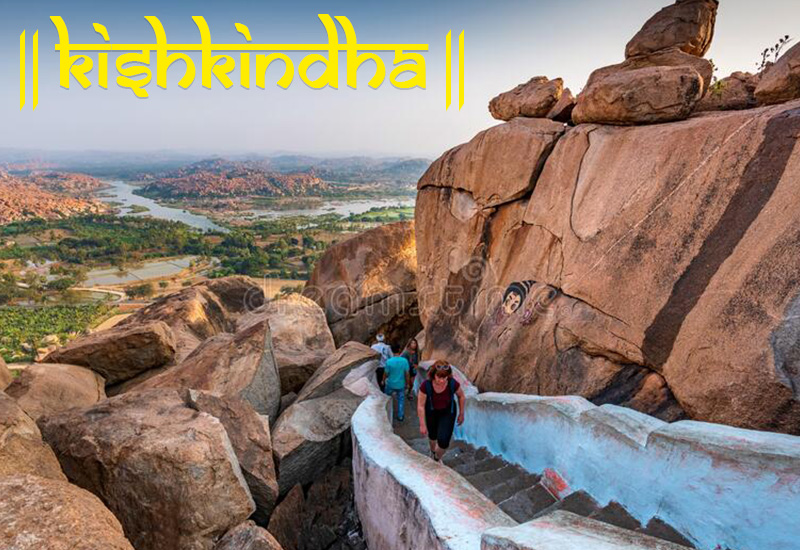 Kishkindha, popularly known as the Kingdom of Apes, was a region where apes reigned supreme. This location has a vital part in the epic Ramayana, witnessed some very amazing occurrences in Rama’s life. Lord Rama was believed to have gained the help of the apes of Kishkindha to battle demon king Ravana and rescue the goddess Sita from him. Currently, This place is near Hampi in Karnataka, along the Tungabhadra river. 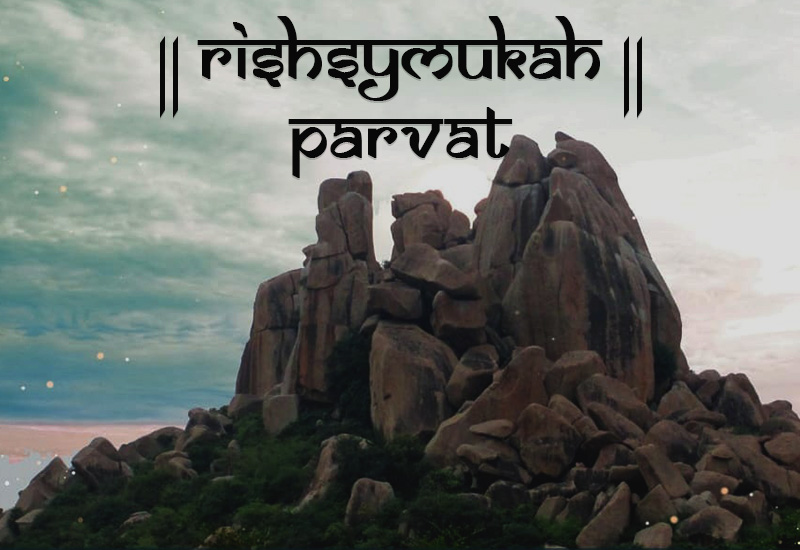 The holy and epic destinations in India where Lord Rama met his largest follower and companion Hanuman for the first time is Risyamukh Mountain, which is one of the most prominent places in the Ramayana. Hanuman was born in the Anjaneya Hills, which are now in Karnataka and are close to the Risyamukh mountain. Apart from believers, this location is well-known among hikers and others who appreciate mother nature’s tranquility.

You may also like this: 5 Things That Can Make Your Road Trip Exciting 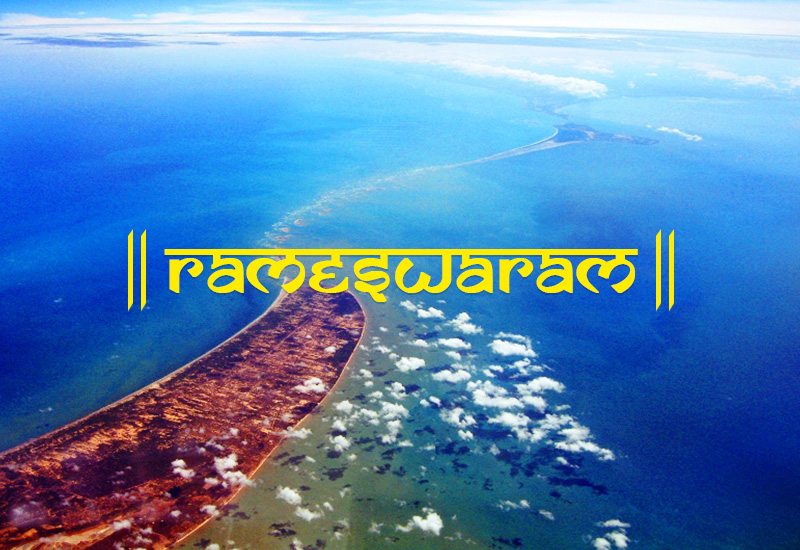 Rameshwaram is one of the best holiest sites. It is here that the monkey army erected the Ram Setu stone bridge. Goddess Sita constructed a Shiva Lingam here after coming from Lanka. According to folklore, on which the contemporary fortunate temple of Rameshwaram stands. The beauty and spirituality of Rameshwaram have a special place in our hearts. And its splendor is something you’d want to see with the best tour packages.

You must have heard about the Ashok Vatika, in the epic of Ramayana. When the Goddess Sita refused to stay in Ravana’s palace after he kidnapped her and carried her to his kingdom in Lanka, and resided under the Ashoka tree, earning the name Ashok Vatika. It is now well-known to be at Sri Lanka’s Hakgala Botanical Garden, near the resort city of Nuwara Eliya. You can visit this one of the best epic destinations with one of our fantastic Sri Lanka tour packages.