Best Places for Families to Live in London

London has so much to offer young families, but it can be hard to know which parts of the city have the best schools, the greenest parks, and the strongest community spirit.

That’s why we put together this list of 6 great places to raise a family in London and detailed the reasons behind our selections. Of course, the decision ultimately comes down to you and your family, but if you’re considering relocating to London, this will be an invaluable resource in helping you make your decision. 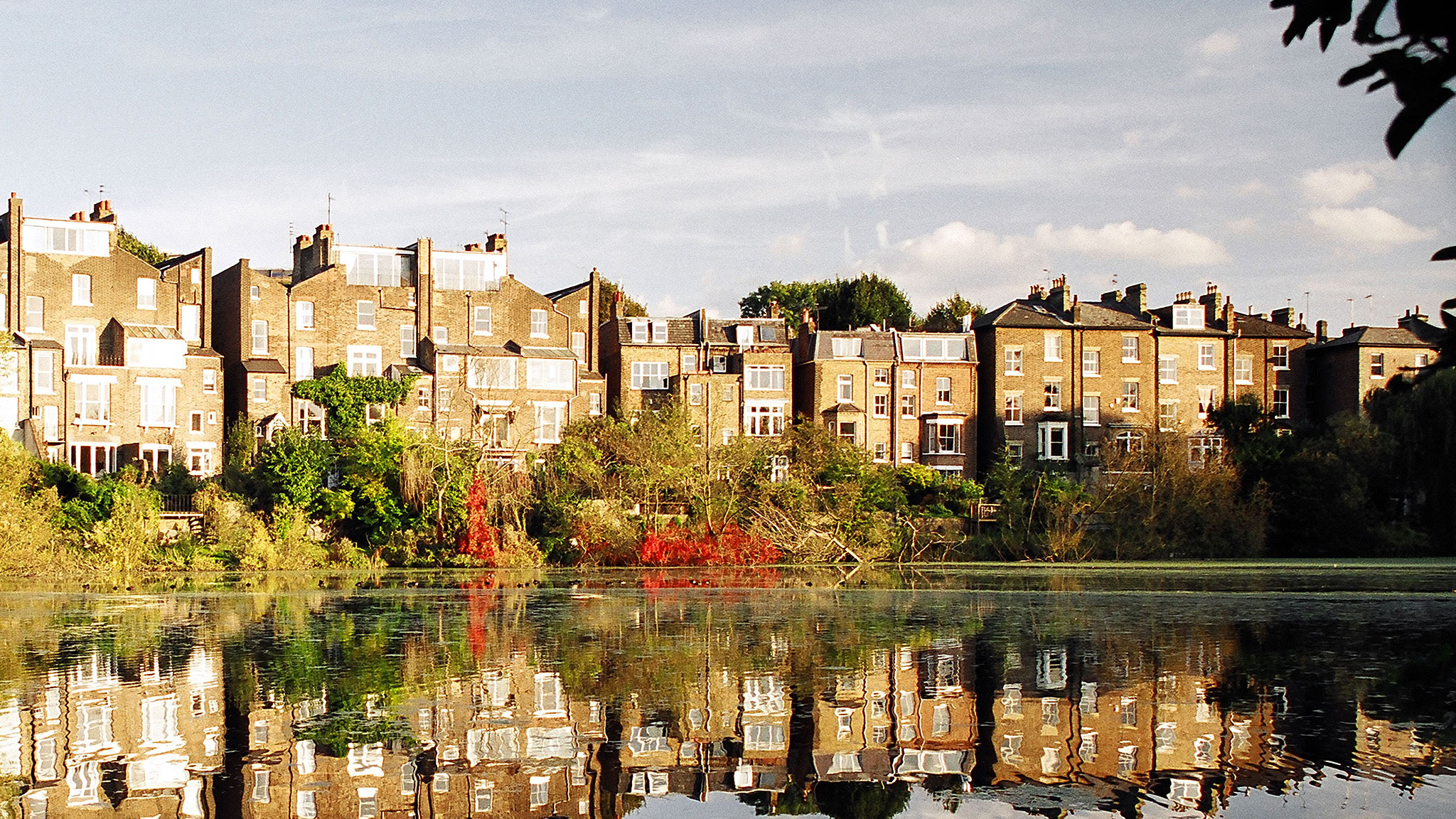 5 Ways To Style A Dress

Tips for Someone Looking to Travel in 2023

This community is best known for its famous residents (many of whom are artists) as well as its amazing views of London. There are tons of great places to eat, shop, and play. And if you like walking, Hampstead Heath is among some of the most beautiful parks in England.

Living in Hampstead allows easy access to both Central and Northern London but also keeps you close to green space that has been preserved for generations. It’s no wonder so many families call Hampstead home. For those looking for something smaller than Hampstead itself, nearby Belsize Park has all of what makes Hampstead such a wonderful place to live—but at slightly more affordable prices.

The same restaurants, shops, and amenities can be found here with a bit less street traffic and hustle-and-bustle associated with living in one of London’s busiest neighbourhoods. If you need larger homes with larger lots, Belsize Park might be just right for your family. 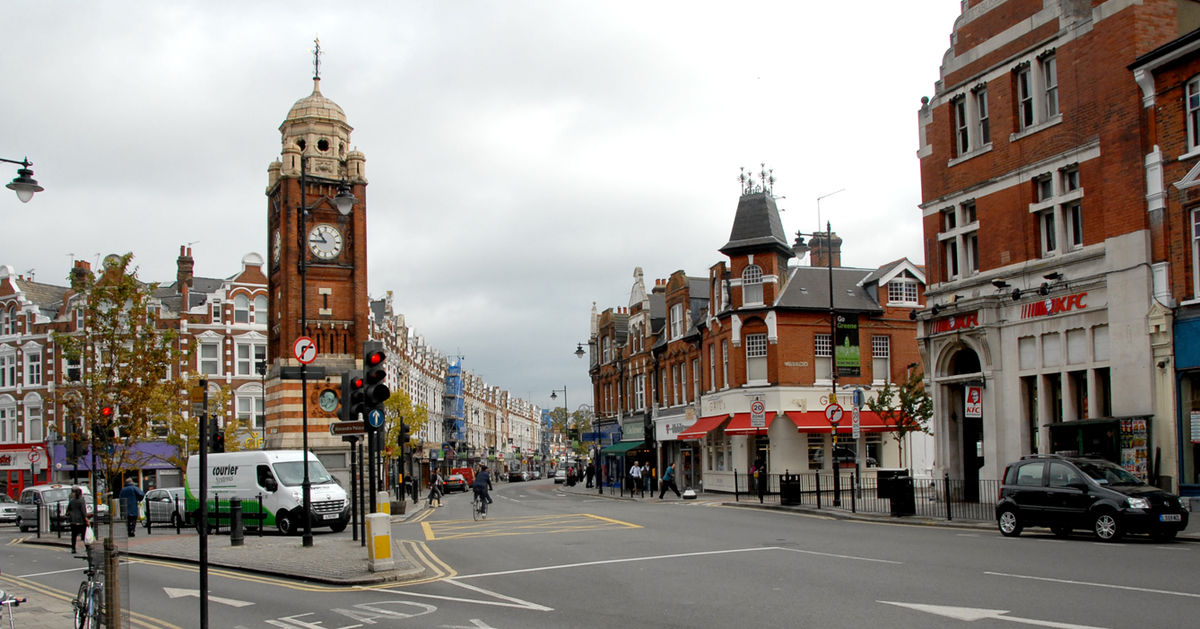 Crouch End, one of North London’s most popular areas for families, offers a number of amenities for family life. In addition to having good schools and beautiful parks (including Bruce Castle Park), Crouch End is located within walking distance of Finsbury Park, which has plenty of restaurants and shops.

The area also has an abundance of green space where children can play. A neighbourhood with a large population of young families, Crouch End was recently ranked as one of London’s best places to raise kids by Time Out magazine.

If you are looking for an affordable place to live with great access to public transportation and many nearby attractions, consider moving into Crouch End! 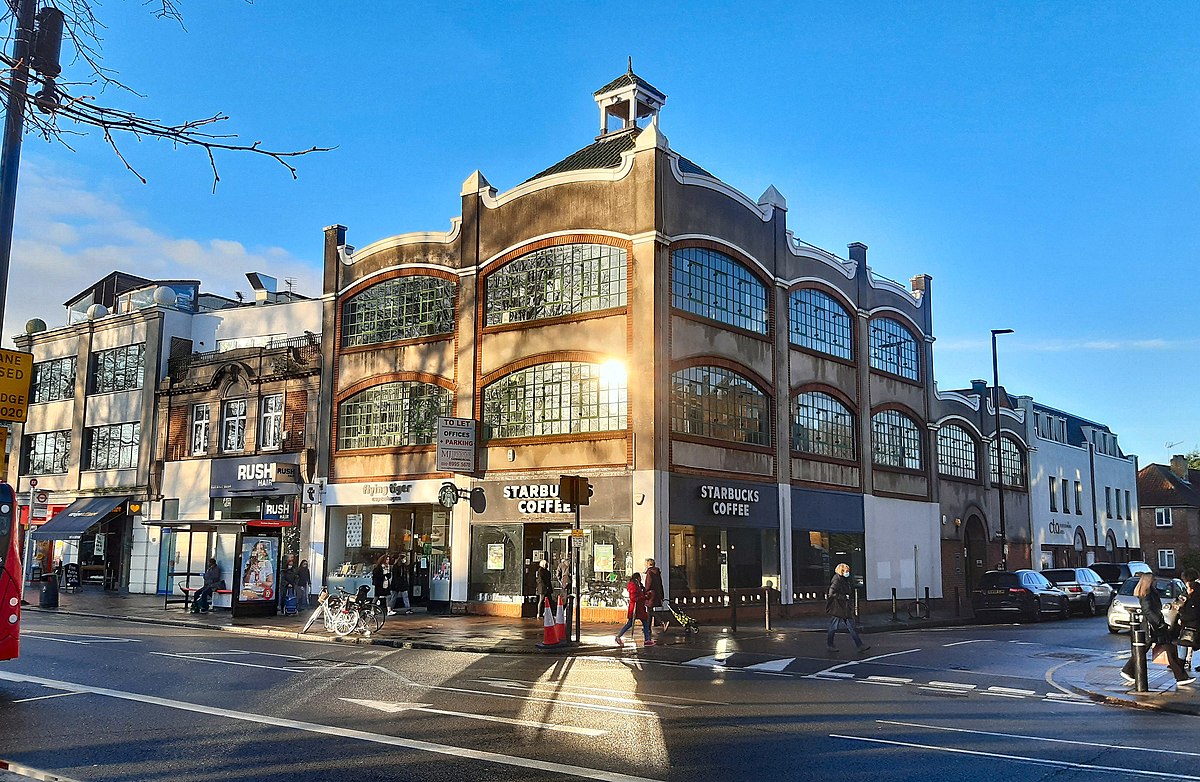 Chiswick is one of London’s most affluent areas. Being on the outskirts of Central London, it offers lots of greenery and parks, along with great schools and transport links.

Families who move here need not worry about missing out on entertainment as there are lots of pubs, restaurants, and bars nearby. On top of that, you’re also near open green spaces for children like Folly Gardens and West Barnes Common.

There are plenty of shops and supermarkets around including Waitrose, Sainsbury’s Local and Marks & Spencer Local. There is also a wide range of independent retailers for those looking to do some shopping or grab lunch at their local deli or bakery. 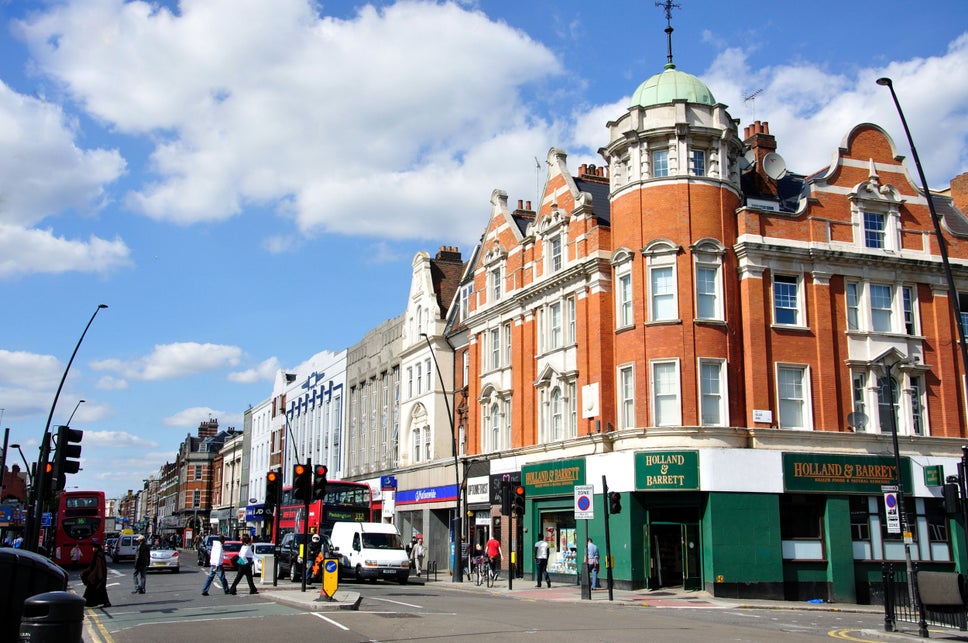 This borough is one of the best places for families because it’s close to both Willesden Green and Willesden Junction train stations, which are on different lines, making it easier for parents who commute. It also has plenty of parks, including Kilburn Grange Park (which has facilities like tennis courts) and Barham Park.

Plus, Kilburn High Road boasts plenty of great shops and restaurants. And since there are several schools nearby, there’s always something fun going on during the school holidays.

This multicultural area has its own high street with many cafes and stores selling delicious foods from around the world – think German sausages, Turkish kebabs, and Vietnamese spring rolls – so if you get tired of cooking at home, you can just head out to buy something delicious! 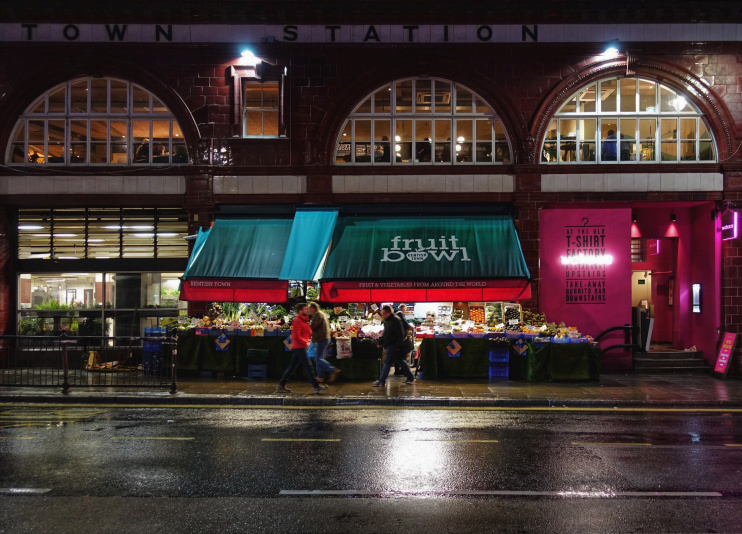 Kentish Town may be one of your best bets for raising a family. Located at Camden’s very north, it’s not quite as touristy as some of its neighbours, but still well within reasonable walking distance from London Zoo and Regent’s Park.

This means there are lots of opportunities for you to get out into nature with your kids and there’s easy access to all sorts of great local restaurants. The area is also home to several good schools, including St Marylebone CofE Primary School and Kentish Town Primary School. If you’re looking for a real community feel, then look no further than here! 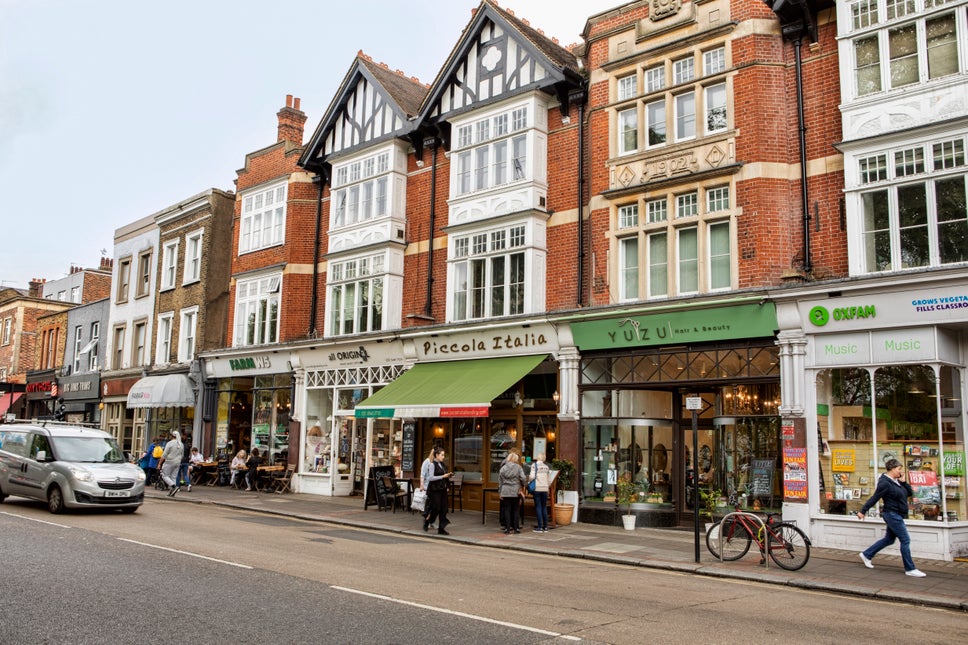 The Borough of Ealing lies west of Central London. Ealing is safe and has great shopping areas such as Ealing Broadway, Southall, and Uxbridge Road. The area is also close to Heathrow Airport, so travelling will not be an issue.